We considered a number of sites for our home. For each site, we took data on temperature throughout the day, shade, and wind.

ANGLE OF THE SUN - Seasons
Because all of the sites are on the San Marin campus, they all have the same angle of the sun.  Here's a graph to show what that looks like created using University of Oregon Solar Radiation Montoring Lab's Sun Chart Program.  By looking at this graph, you can see that in mid-June the sun reaches a maximum angle of 75 degrees above the horizon, however in mid-December, it only reaches a maximum angle of around 28 degrees above the horizon.  This is because in June, the Northern hemisphere is tilted towards the sun so it appears higher in the sky while in December, the Northern hemisphere is tilted away from the sun which makes it appear lower in the sky.  This tilt of the Earth's rotational axis and the resulting angle of the sun is what creates seasons.  It is hotter and summer in June because the sunlight is more vertical, but colder and winter in December because the sunlight is more slanted. 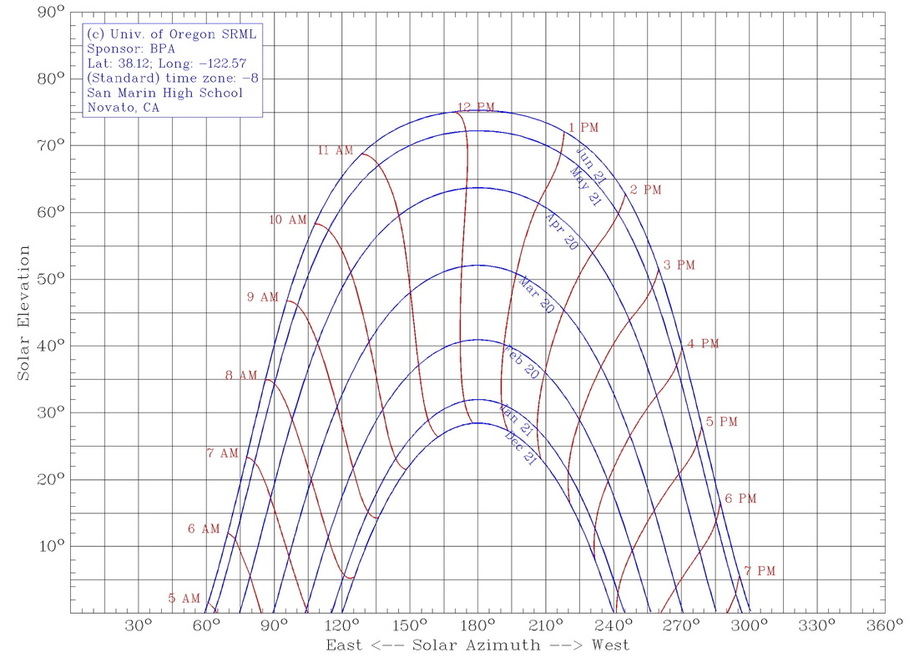 Precipitation and wind patterns can also be assumed to be the same for all sites due their close proximity to each other.

PRECIPITATION
According to Weather.com,average annual precipitation for Novato is 35.5 inches.  This is distributed with around 7 inches per month in December, January, and February, but almost no rain in June, July, August, and September.  Novato has most of its precipitation in the winter from November to March and very little precipitation in the summer. 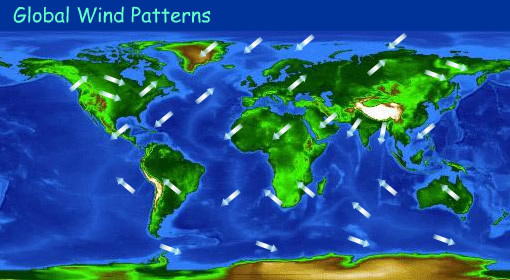 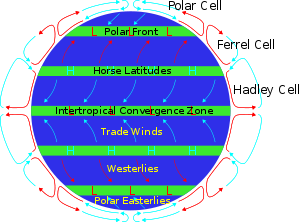 Locally, Novato is near the coast, so we get wind blowing off the ocean and towards land.  We're also at 38 degrees North latitude so we get mostly wind blowing from the ocean and towards the East.  San Marin is located in a valley and the wind usually blows down the valley from Stafford Lake towards San Marin which makes the wind blow East and slightly South.  Wind tends to be strongest in the afternoon.

CLIMATE
Climate is the average weather in a place over a long period of time.  This usually includes both temperature and precipitation.  Since we weren't able to take data for a long enough period of time, we can only say that Novato is considered to be in a Mediterranean climate with mild, warm, dry summers and mild, cool, wet winters.

We decided to locate our building at Site 1.  We chose Site 1 for a number of reasons.  First, we liked that there was a lot of sun in that location so during the winter, we'd be able to get lots of sun into our structure.  Secondly, the site was very conveniently located.  We want our structure to be visible and used by students often.  In Site 1, students will be able to access the building easily and being in the front of campus, people will see it every day.